You can't say
no to pizza

Consumers spend around 33 billion U.S. dollars in quick service
pizza restaurants each year in the United States
And we got the solution!

Get a Franchise today!

We are here to help you get you own business! Pizza industry is one of the top and fast growing in USA... be in the right team & right industry! We'll support you 100%!
A FAMILY OWNED CHAIN

The history of Pizza a Conic started one morning in March 2011 in a family chat, and the vision to create something different, "cone-shaped pizza" arose.  They soon realized there was no information about this new idea, not for what they had to do. With a given task, for a period of three (3) months and dozens of attempts, Pizza a Conic was born, hence the italic name of pizza in a cone.
"I've had experience in several industries, but his time we had to do something different in the pizza industry. This concept was brought by God to our family, and this was what we had to do" - said Alberto Rivera, creator and owner of the chain.
With the help of family and friends God put on their road, they began in Camuy, Puerto Rico. But like every beginning, they started small, in a cart, 6' wide by 9' long with barely room to move. As good fighters, dreamers and winners, they worked hard, overcoming obstacles and bringing something new to the market. Months later and growing fast, they developed a "Food Truck" for the expansion of the chain in Puerto Rico, located in Añasco, PR, and one year later, came to Florida, USA to expand as a franchise.

Everytime I go to Kissimmee I have to stop on Pizza a Conic... mixing their cones with the frappes is so delicious!! Must Go! 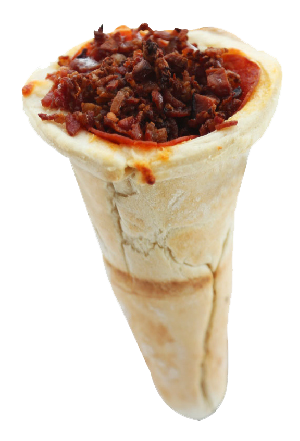 My favorite cone is the hawaiian one! Who wonders so much delicious in a cone shape food! lol! 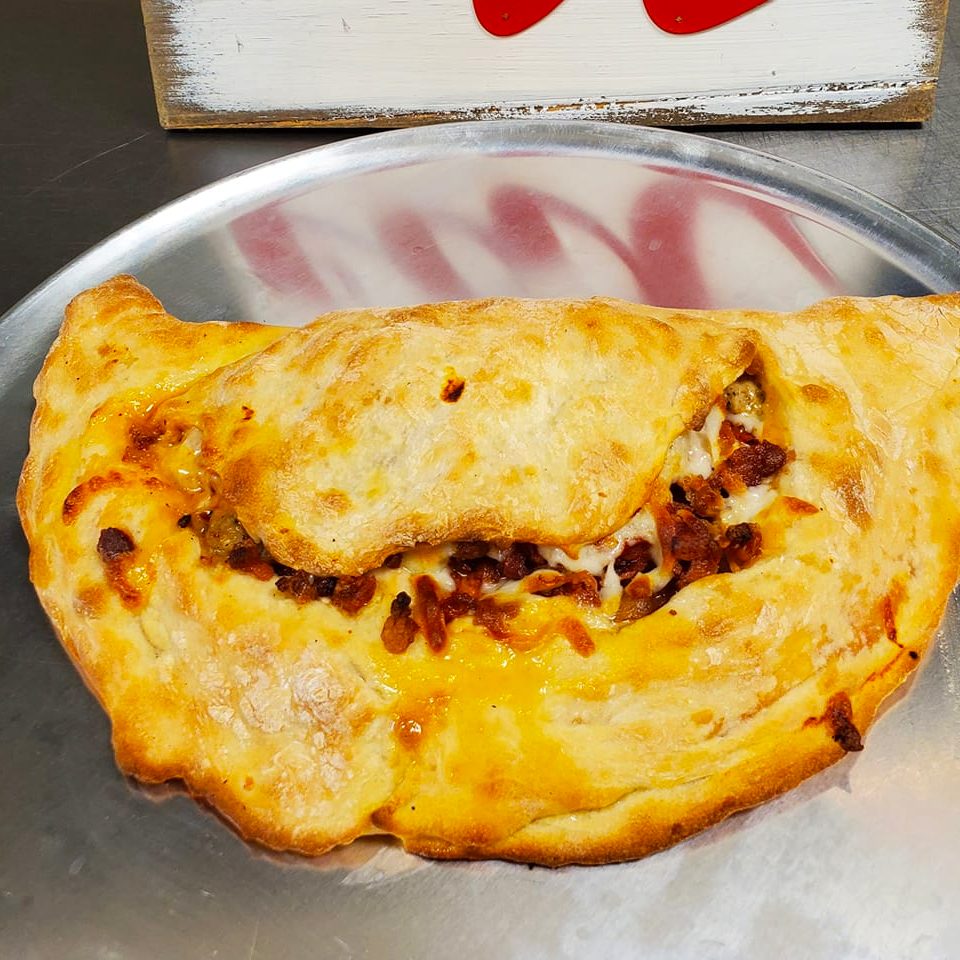 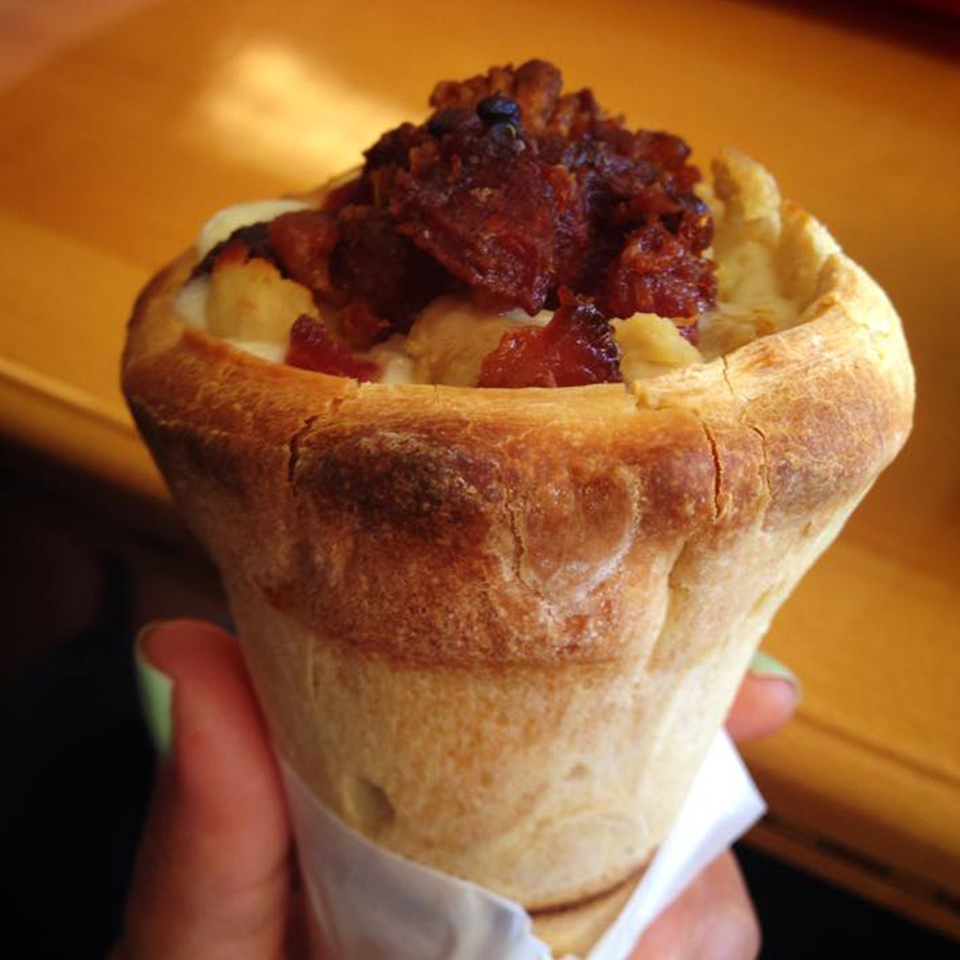 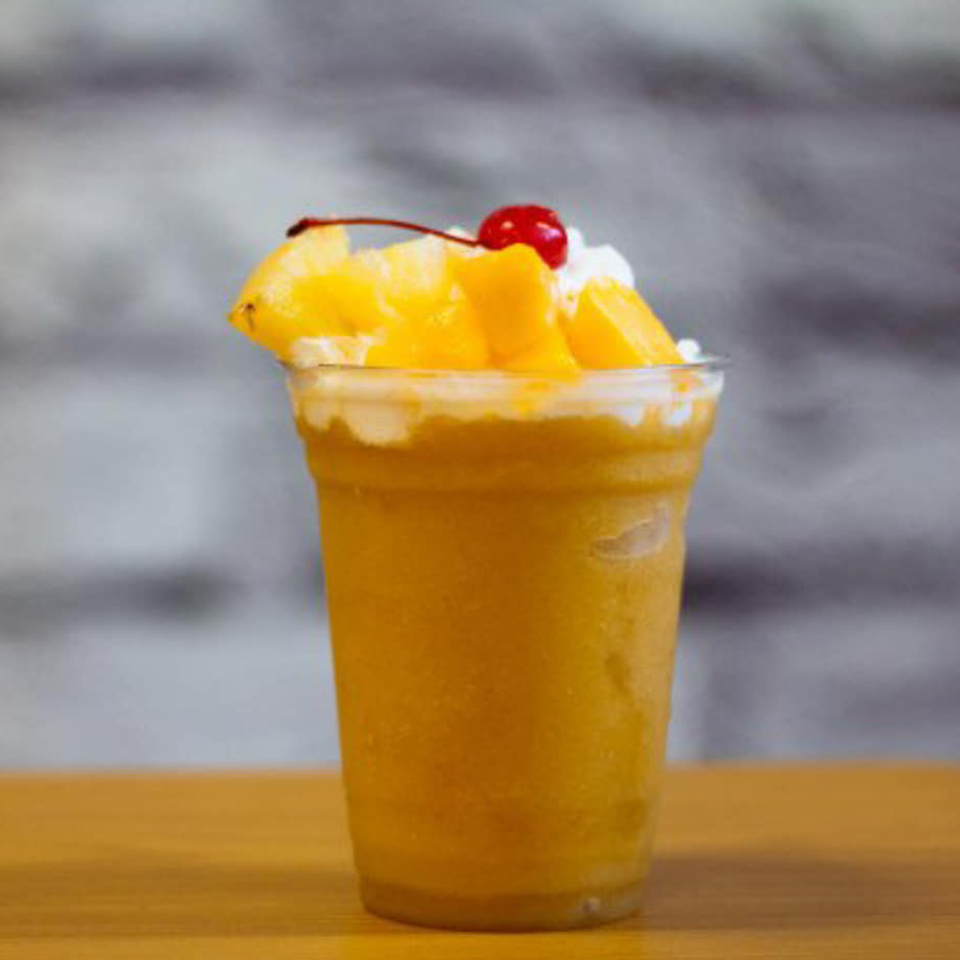 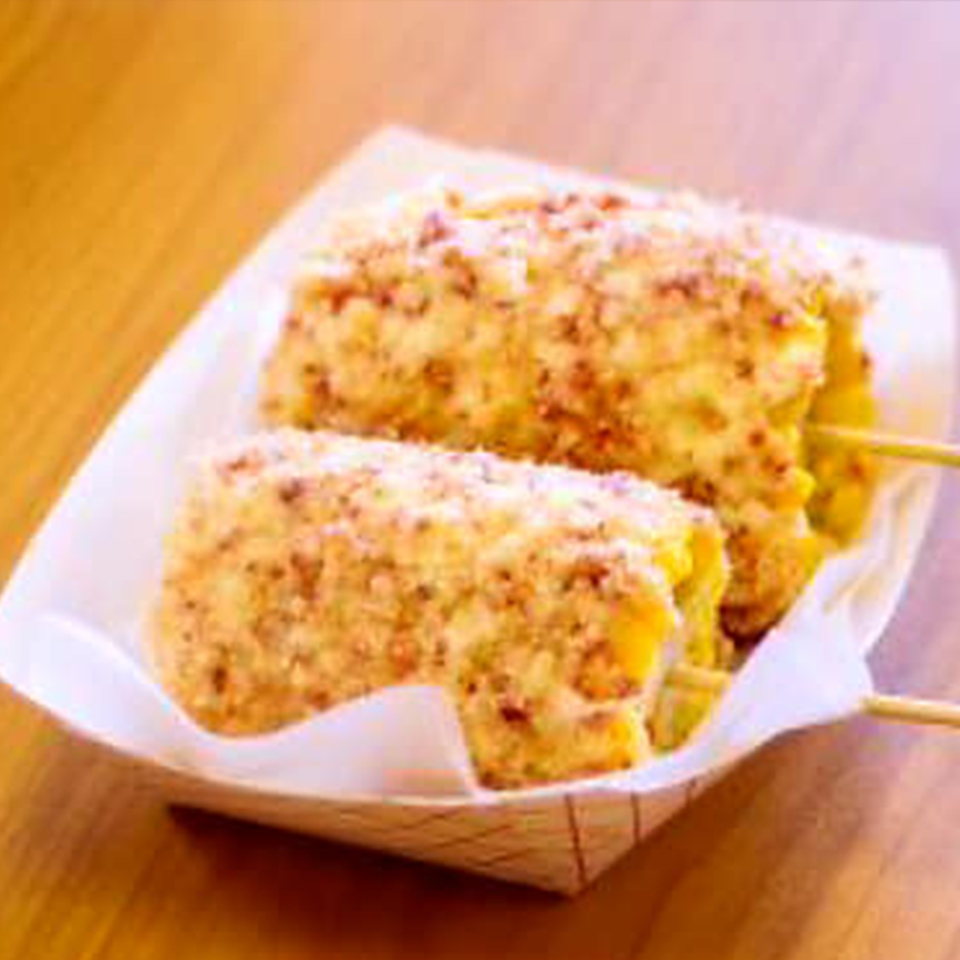 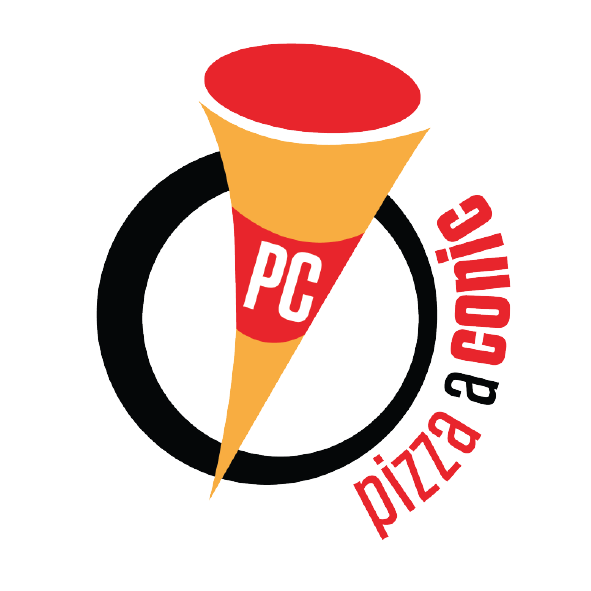 Get your Franchise today!