The history of Pizza a Conic started one morning in March 2011 in a family chat, and the vision to create something different, "cone-shaped pizza" arose.  They soon realized there was no information about this new idea, not for what they had to do. With a given task, for a period of three (3) months and dozens of attempts, Pizza a Conic was born, hence the italic name of pizza in a cone.
"I've had experience in several industries, but his time we had to do something different in the pizza industry. This concept was brought by God to our family, and this was what we had to do" - said Alberto Rivera, creator and owner of the chain.
With the help of family and friends God put on their road, they began in Camuy, Puerto Rico. But like every beginning, they started small, in a cart, 6' wide by 9' long with barely room to move. As good fighters, dreamers and winners, they worked hard, overcoming obstacles and bringing something new to the market. Months later and growing fast, they developed a "Food Truck" for the expansion of the chain in Puerto Rico, located in Añasco, PR, and one year later, came to Florida, USA to expand as a franchise.
HOW WE STARTED

All started with cone shape pizzas...

Our name comes from the italian pizza in a cone... Later, we started developing a couple of other things, like personal pizzas, lasagnas, frappe-licious®, and more... 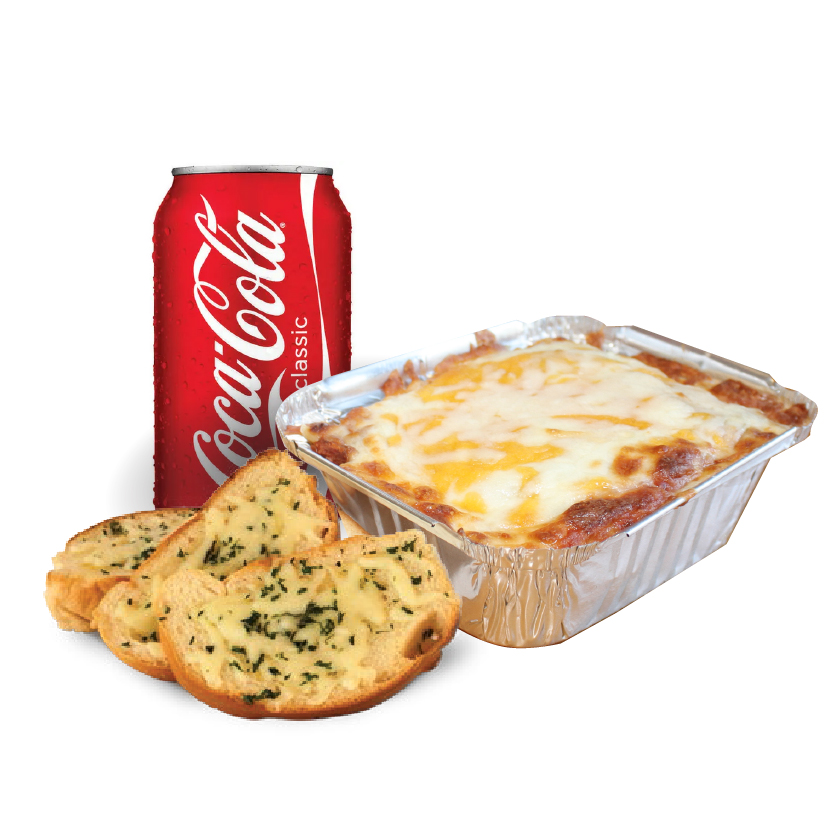 Our love for pizzas is expanding all over the nation... we are a tourist stop and locals also come to eat their favorites combos...

We developed our pizza in house and produce from our stores kitchen, fresh and cook to order.
Order Now
HISTORY IN DATES 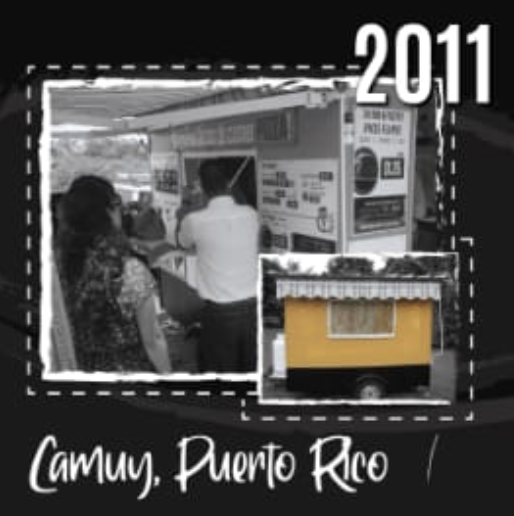 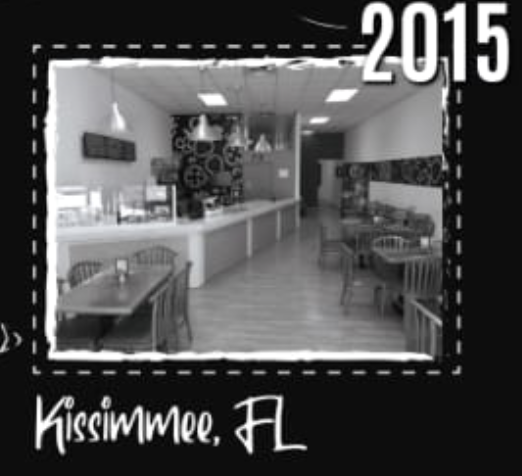 In 2015 we started on Kissimmee our first store and in 2019 opened our second store in N. Orange Blossom Trail, Orlando.
2016 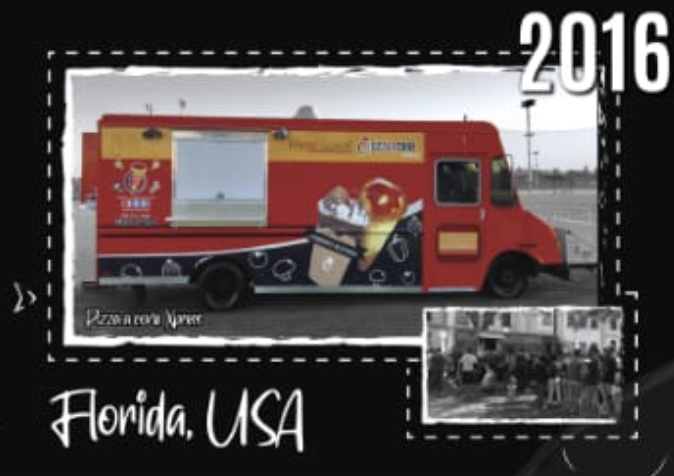 In 2016, after a successful first year in the states, we opened our first Food Truck that is currently going to live events, private events and more!
Copyright © 2012 – 2023 Pizza a Conic. All Rights Reserved
Web developed by corpid+